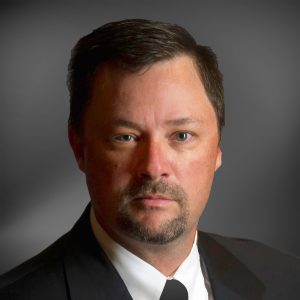 For over a decade, Mr. Patrick T. Sargent, Vice President of Product Engineering, has played an important role in seamlessly integrating our electricity-generating liquid coatings into a brand new generation of self-charging products powered by SolarWindow.

Mr. Sargent brings special expertise to transferring the electricity generated by our liquid coatings to power various products, devices, and systems. He is a SolarWindow co-inventor of record in this area, and has developed numerous engineering, financial, design, and power production modeling systems to support commercial product development and manufacturing.

A degreed mechanical engineer, Mr. Patrick T. Sargent earned his Mechanical and Industrial Engineering undergraduate degrees from Georgia Institute of Technology and subsequently his MBA at Kennesaw State University. He is a charter member and board member of the Tennessee chapter of SEIA and a member of GSEA and GANA, where he often entertains speaking engagements. He holds certifications with Six Sigma and NABCEP.