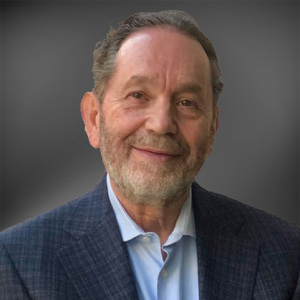 Mr. Joseph Sierchio, concurrently Company General Counsel and Member of the Board of Directors, has served SolarWindow for nearly a decade.

Since 1975, Mr. Sierchio has practiced corporate and securities law in New York City, representing and offering counsel in the United States, to domestic and foreign corporations and investors (from Canada, United Kingdom, Germany, Italy, Switzerland, Australia, and Hong Kong), entrepreneurs, and public and private companies.

Mr. Sierchio is admitted in all New York state courts and federal courts in the Eastern, Northern, and Southern Districts of the State of New York as well as the federal Court of Appeals for the Second Circuit. Mr. Sierchio is the principal of Sierchio Law, LLP, counsel to the Company.

Mr. Sierchio received a BA degree from Rutgers College, where he was named a Henry Rutgers Scholar graduated with High Honors and Highest Distinction in Economics, and a JD degree from Cornell Law School where he served as a member of the Moot Court Board.