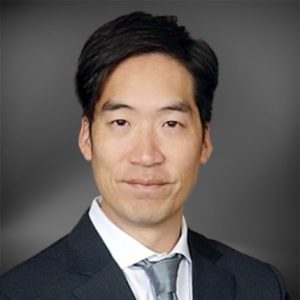 Mr. John S. Rhee, serving on the Board of Directors of SolarWindow Technologies and President of SolarWindow Asia, is a Founding Partner of a social impact investment company, serves on the Investment Committee of the Barbara Bush Foundation and held the position of Chief Financial Officer of the Nobel Sustainability Trust.

Previously, Mr. Rhee was Executive Director at the SoftBank Alternative Investment and Venture Fund where large transactions were developed and strategically executed under Mr. Rhee’s leadership. Along with his extensive experience in the financial markets, he is also a global leader in sustainability and has a long history of philanthropy.

Mr. Rhee also tenured as an attorney with Davis Polk and Wardwell in New York, founded in 1849 and today one of the world’s leading corporate law firms specializing in capital markets, M&A, finance, restructuring, and tax. Earlier, Mr. Rhee clerked for the White House Legal Counsel’s Office under President Bill J. Clinton. Mr. Rhee has a J.D. from Yale Law School, where he was distinguished as a John M. Olin Law and Economics Scholar and holds a bachelor’s degree from Cornell University.