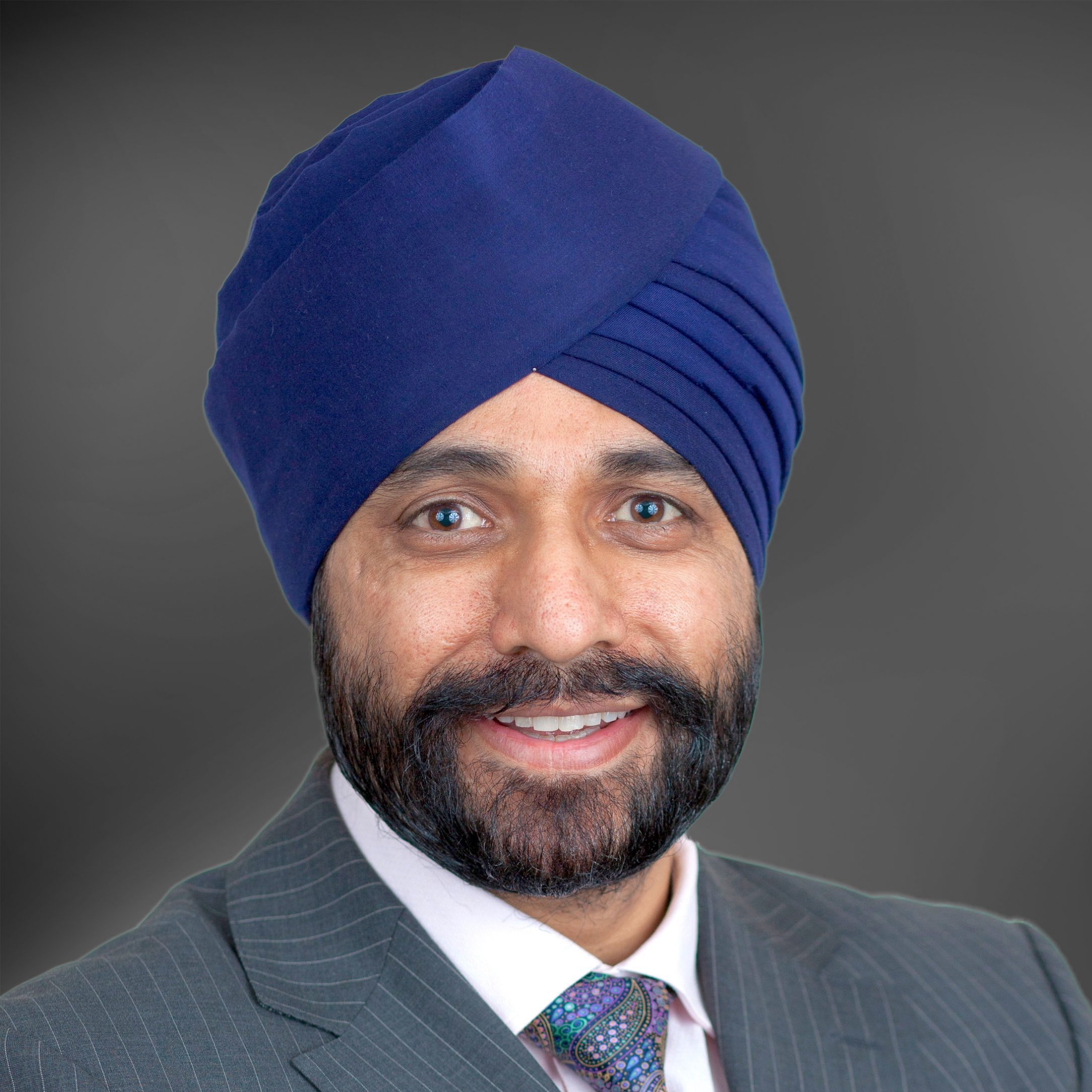 Mr. Jatinder “Jay” S. Bhogal, Chairman of the Board of Directors and Chief Executive Officer, has played an important role in entrenching SolarWindow as an industry leader, spurring the Company’s first-ever unveiling of the world’s largest electricity-generating glass window and enabling our team to achieve record-setting breakthroughs for power and size.

An accomplished early-stage investor and strategist, Mr. Bhogal has over 25 years of experience with disruptive technologies, repeatedly driving new ventures from inception to maturity.

Mr. Bhogal has a proven history with raising capital and attracting top-tier talent to build high-impact management teams. He has incubated and directed numerous collaborations with leading research institutions, government agencies, and commercial partners to accelerate the commercialization of first-of-their kind products.

He has extensive experience with the capital-efficient development of strategic intellectual property portfolios, and is co-inventor of record for multiple inventions in the United States and Europe. Beyond IP, Mr. Bhogal re-invents specialty technologies into broad commercial platforms to spawn multiple products, thus opening new high-value markets.

With more than a decade of service to SolarWindow, Mr. Bhogal has served in numerous capacities since first joining as Executive Advisor to the Chairman in 2006, quickly ascending to the Company’s Board of Directors in 2008.

He currently serves as SolarWindow CEO and Chairman of the Board of Directors.