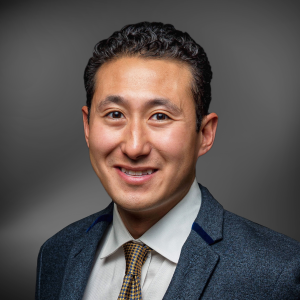 Falkon Ventures is an innovative venture capital fund designed to catalyze innovation in the new entrepreneurial landscape for companies that have the mission to positively change industry and the world.

Prior to Falkon Ventures, Kyle was a member of the founding team at LifeProof, a California-based consumer electronics company that grew its force from three people to over 300 employees on three continents in three years. LifeProof’s meteoric growth led to its successful acquisition by Otterbox in 2013.

He is also Co-Founder of Citadel Drone Defense, which is an institutionally funded company with partnerships with groups such as NASA, US Special Operations, and Department of Defense, and he is the Co-founder of RMT, which is a blockchain-based cooperative currency integrating with renewable energy assets with support from the Nobel Sustainability Trust.

Kyle is the pioneer of the concept of Venture Sequencing; a methodology to view and measure the dynamics in innovation as value network systems of interdependent stakeholders. This has resulted in a new level of intentionality of resources, support networks, and iterations in the process of innovation.

Kyle holds an MBA in Digital Media Management from St. Edward’s University in Austin, Texas, and two executive certificates (Innovation & Ideation) from the Tuck School of Business at Dartmouth College.

Mr. Ballarta is also Professor of Innovation and Disruption Management at the Munday School of Business at St. Edward’s University and has been a lecturer on the subjects of Innovation and Venture Creation at Babson College and Columbia Business School.